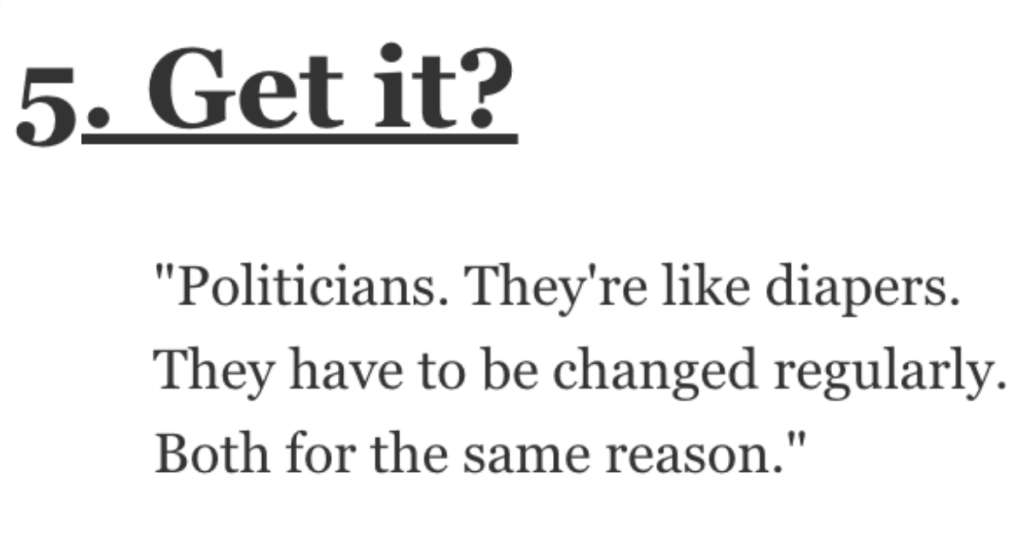 What Would the World Be Better off Without? Here’s What People Said.

Addiction, weapons of war, greed, the list goes on and on.

But now we’re gonna here from some regular people just like you and me.

Folks took to AskReddit to talk about what they think the world would be better off without.

“Those stickers that don’t peel off books and CDs properly and leave that God-awful sticky residue.”

My older sister, 36, just passed away Sunday at 4:37am from some type of liver cancer.

The doctors haven’t come up with a name for it yet.”

“I saw my grandfather go through Alzheimer’s. I was there with him on his last day. Seeing it slowly act on him for 3 or 4 years was so painful.

It was Especially painful when he called me by his son’s name, as I look like my grandfather’s son when he was a child.

After seeing Alzheimer’s take effect and cause suffering to us all, I don’t get how people don’t want to eliminate aging, or d**th. It is so agonizing.”

Litter too, city people that throw stuff out of their car is just crazy to me.”

They’re like diapers. They have to be changed regularly.

Both for the same reason.”

“The algorithms that only show you what you want to see on the internet.

They can make our pets’ lives miserable – and ours, too, if you get a flea infestation in your home.”

I will never understand why it is a thing.”

Doesn’t seem like members of congress and the president are for the people when multimillionaires are funding them.”

Buy something once and keep it in good condition.

There’s no need to buy additional parts other than to fill the makers wallet.”

Just imagine how many problems could be solved if politicians actually cared about their constituents.

I live in South Africa, and for those that don’t know, it seems as though a new corruption scandal is discovered everyday, from Covid-19 fund misappropriation, to splurging funds on suspicious businesses with no formal address.

Just recently, our former president, Jacob Zuma, was sentenced to 14 (?) months in prison for not showing up to his corruption trials.”

He’s been cutting down on the federal budget all expenses that are related to the fight against deforestation. He also revoked many laws that were set forth by previous governments to defend the Amazon rainforest.

The world would be a better place without him.”

What do you think the world would be better off without?